This announcement originally appeared at www.glorialariva4president.com on September 30, 2016. 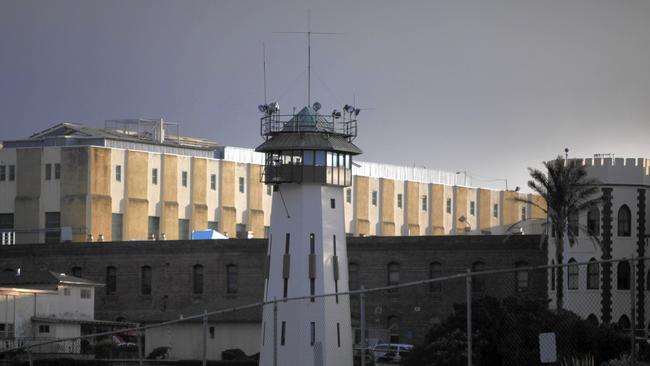 “The death penalty is an abomination and we call for its immediate abolition” says Presidential candidate Gloria La Riva. “We urge the people of California to vote yes on proposition 62, and no on proposition 66. It is a crucial step to not only end this cruel and unusual punishment in California, it will also have a profound effect across the United States.”

La Riva and Banks will hold a press conference in front of San Quentin State Prison with her Vice Presidential running mate Dennis Banks, on Saturday, Oct. 1, 10 am.

California’s death row population is 747, the largest in the western hemisphere. San Quentin’s death row has almost 700 male inmates, while the women are at Chowchilla prison.

Dennis Banks, who has served as spiritual counselor to many Native prisoners, says, “Only poor and working-class people get sentenced to death. No rich man, with influence and plenty of resources for an adequate defense, ever gets condemned to death.”

If the voters of California on November 8 pass Proposition 62, it will abolish the death penalty, converting the sentences to life. If Proposition 66 were to win a majority and more votes than 62, it would speed up the death penalty and require attorneys with no capital-case experience to represent capital appeals cases.

La Riva says, “Prop 66 is exactly the opposite of the nationwide trend, where state after state is declaring a moratorium on executions or outright banning them. We call for the end of the death penalty now, and urge a strong turnout on November 8 to counter the possibility of proposition 66 taking precedence.”

La Riva concluded, “People of color are disproportionately incarcerated and everyone on death row is a worker or poor. Our campaign is calling for massive prison reform, including the release of many inmates who do not belong in prison, and for prisoners’ human rights to be respected.”

La Riva and Banks will answer questions from the press after brief statements.